No Open Houses this Sunday!

This is the first time in many weeks that we are not hosting an open house on Sunday. Enjoy the Memorial Day Holiday Weekend everyone! Janis & Ellen

Interesting opinion piece from the LA Times. Did you know that Jamaica Plain was a "worn-out, working-class Boston suburb"? That's some great fact-checking!

For those of you with roof racks on your cars, beware. My Yakima rack
was stolen last Thursday or Friday night off my car while it was parked
on Sheridan at the corner with Chestnut Ave. Checking on Craigslist, I
saw that another person's rack was stolen on May 20th off his car in
JP. His
was a Thule. We both had our racks and our cars locked. So the thief
must have a master key of some kind. I reported it to the police and
the dispatcher said she had recently… Continue

Folks, as you may know I've been running the JP Foodies group here for the past few months. It's been a lot of fun but I'm going to be moving to East Boston and will no longer be running the JP group.

Any takers??? Please let me know!

I am doing the 100 mile bike from Boston to Hyannis in support of Best Buddies (www.bestbuddies.com). To support my ride, I will be having a sidewalk sale THIS saturday, May 22, from 8-1. All proceeds will go to bestbuddies.com.

Please stop by - May 22 at 12N (until about 3PM). 5 Sylvia Street Jamaica Plain. We are moving and selling all that we cannot take with us. See you! Marcy & Rich

Hi everyone!
I am riding 25 miles to…
Continue

On Saturday, May 8, 2010, Jaewon Martin, a 14 year old honor roll student set to graduate from the eighth grade was shot and later dies while playing basketball on the courts at Bromley Heath.…
Continue

SHOW YOU CARE: Leave your condolences for family and friends of Jaewon Martin On Saturday, May 8, 2010, Jaewon Martin, a 14 year old honor roll student from Roxbury set to graduate from the eighth grade was shot while playing basketball on… Continue

Tuesday's trustee meeting introduced us to the newest member, Carol Fulp. She's a trainee of Paul LaCamera, so now we won't have any more confusing ties and you can guess which way the tiebreaker will go. Another millionaire Super Friend on the board. Is it too much to ask for a Trustee that makes < $250,000 a year? This time it's a friend of both the mayor and the governor:… Continue 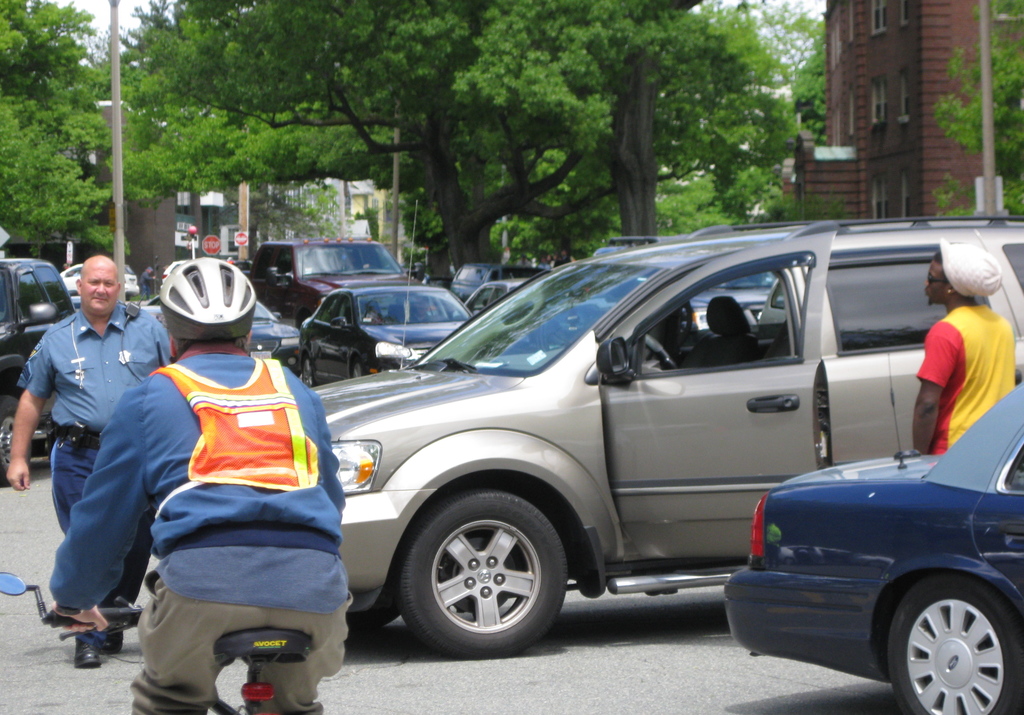 A 26 year old JP resident informed E-13 officers that while attempting to buy 25 dollars worth of Weed from a guy on a bike he was robbed of 475 dollars by another man. After he was robbed he called 911 and waited for the police to show up. The incident happened around 9:11 pm on 5/10/2010 at 279 Centre Street.

We had a great event at the Jamaica Plain Wake Up the Earth Festival and signed up over 100 new supporters. It is a great sign that people recognize that their services are being cut, even if their branch is staying open, and that everyone is vulnerable again in the next budget cycle. A source told me that the library is already scouting out the 4 branches to close next and is paring down the book collection to reduce the number of books to 80% capacity.

What we are working… Continue

Come hear local food economy leaders talk about the issues of raising and bringing high quality food to market. Learn how these…

Each year Community Servings walks in the Avon Walk for Breast Cancer and each year the organization donates money to our meals program in support of the meals we deliver to those battling breast cancer.

This year my co-worker Loni will be walking; If you can spare a dollar or two, please consider supporting her. I will be. (It's the least I can do, especially because it means I don't have to do the walking ;-).

To donate, go to:…
Continue

On Saturday, May 8th, in the early afternoon, Lt. King, of Area E-13, while off duty and passing through Egleston Square, arrested a man for robbing an elderly female of her pocketbook. Lt. King observed the man running from the scene, followed the man in his own vehicle and chased the man on foot. Lt. King captured the man and recovered the woman's pocketbook.

On May 8, 2010 an arrest was made for receiving stolen property in Egleston Square. An Apple Laptop, Fuji Camera, and a Flip Video camera were recovered. We are attempting to identify the owner. Contact Sgt. Eric Krause of Area E-13 if you believe this property could be yours.

I can pick up on your porch. thanks,
allison
humanheliumbalon@aol.com

Neighbors,
Good day to ya! Wake up the earth was a blast and I hope you got to enjoy some of it.…
Continue 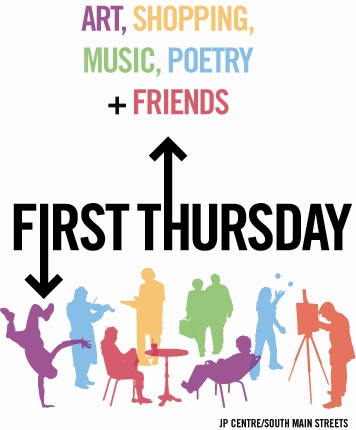 Over 30 venues featuring exhibits by local artists, live music, food and more! Thursday, May 6th, 6:00 to 8:00 pm. For a complete list of events go to the First Thursday blog: www.jpfirstthursdays.blogspot.com