The week before Thanksgiving found the salons full of customers getting holiday makeovers. At the new VIP Lounge Salon,… Continue

Arrest Made for Stealing a GPS out of a Car

Saturday, November 27, 2010, officers from District E-13 (Jamaica Plain) while on patrol were flagged down by some concerned citizens about a suspicious male trying to sell a GPS system for a price of $20.00.

Officers responded to the location of the male whom they recognized from prior encounters and there proceeded to conduct a threshold inquiry. Officers asked the suspect about his activity and he readily admitted to officers that he was trying to sell his GPS system for $40.00.…

Thanks from Teen Empowerment!

As Thanksgiving approaches, we wanted to take the opportunity to thank you for everything and anything you've done to help Teen Empowerment empower urban youth as agents of positive change.

Whether you supported TE financially, by volunteering your time, attending our events, advocating for youth services, or spreading the word about TE, your support helps makes our work possible.

With your support, Teen Empowerment employed 102 talented youth this year to organize… Continue 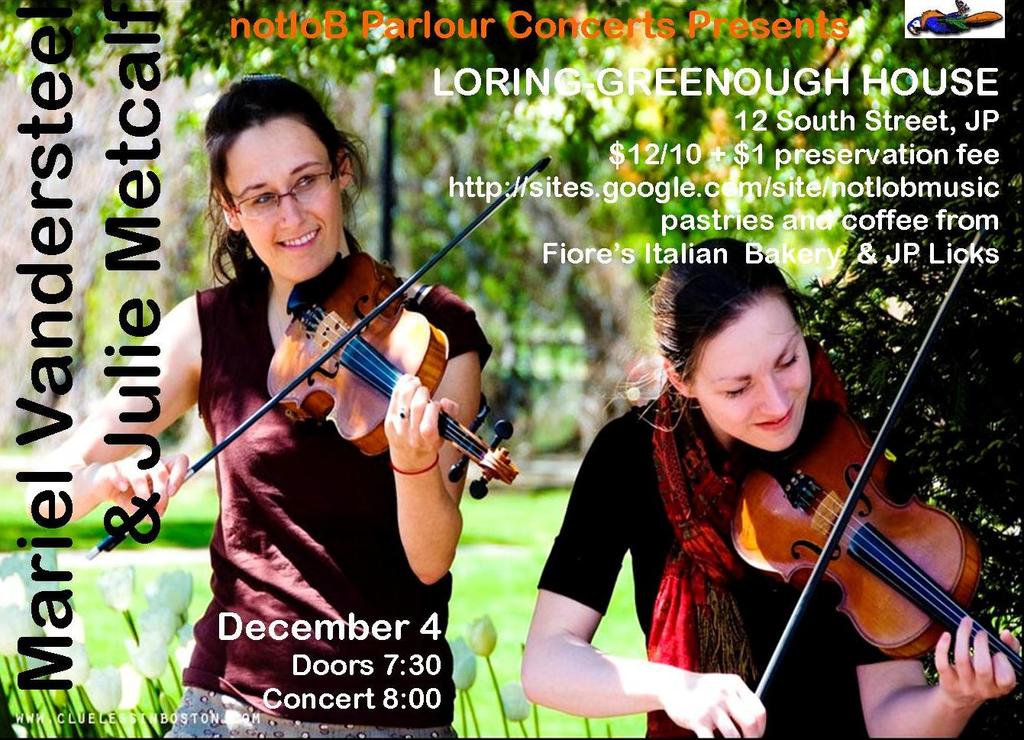 Just days after violence shattered the peace along Centre St.,
JP-residents grabbed lunch at Fred Ciampa’s Same Old Place showing their
concern and support for the restaurant, its staff, and the
neighborhood.

Organized by Neighbors For Neighbors Joseph Porcelli, customers wore name-tags, proudly stood in line waiting to order and demonstrate their resolve to stand together against
the latest round of violence to strike…

The Families and Friends Need Our Support too!

Did you know that full fenders lower the maintenance costs of your bike? The cleaner your bike stays, the longer the parts last. Until December 31, when you buy a new set of fenders and get a full tune-up at Ferris Wheels, we will install those fenders for FREE and give you 10% off the fenders.

(A full tune-up is $90 and covers brake and wheel adjustment, wheel true, headset and bottom bracket adjustment and installation of two parts; does not include cost… Continue

Where do the guns come from?

Three more Boston men met a tragic, violent death Sunday night in Jamaica Plain. While I can’t speak to the myriad human impulses and environment conditions that make an argument in a pizzeria turn ferocious, I can comment on one contributing factor that makes these kinds of arguments more lethal—an illegally trafficked gun.

Stand in solidarity and pray for an end to violence in JP. Wednesday night, 8pm. On the lawn of First Baptist JP at 633 Centre St., next to Post Office.

Time to Pray, Talk, Meditate With Your Neighbors

The sanctuary of First Church in Jamaica Plain, Unitarian Universalist will be open tonight 6-8 PM for people to gather for personal prayer, meditation, and to talk with one another as with struggle with the recent violent deaths in our community.

Fighting Climate Change and The Recession - JP Gets Weatherized

Is your home weatherized? Have you had an energy audit? Have you started a new career in the Green Economy?

We tagged along on an energy audit and spoke with some who believe they're being shut out of the new green economy.

Neighbors, Some moths back, I wrote a letter to the Gazette that attempted clarified the support of the Jackson Square CAC for Jackson Commons. Jackson Commons is part of the Site II plan for the en…

We should all show support for this business!!!! lets go eat there today and tomorrow and make a special effort to support them in the coming…

What are your suggestions on dealing trauma from violence?

Neighbors,
Violence is traumatic and it's important that we take really good care of ourselves and each other at a times like this. At the community reflection meeting following the shooting on Boylston Street last month, we learned the importance of drinking lots of water and avoiding stimulants and depressants like sugar, caffeine, and alcohol. The reason behind this is to create a stable and level chemical level (or something like that) in our body as we begin to process…
Continue

Winning just under 60% of the vote Matt O’Malley defeated James W. Hennigan to win the special election and will take over from John Tobin as the next City Councilor from Boston’s District 6. O’Malley will hit the ground running and one of his first official tasks may be deciding the political fate of fellow councilor Chuck Turner. Turner was recently convicted of Federal corruption charges.

Does it seem to you that everyone is more tired than they used to be? Maybe this is just the perception one who is looking through an aging lens, but it might be based on some growing realities in our culture.…

I just got this email sent out by Curtis Stillman (proprietor of the lovely Stillman's farm and the twice weekly JP Farmers Market). Apparently, Bank of America is being a VERY bad neighbor and towing people who either park in the lot while at the market or those who both use the bank and the market. Please read the email and maybe there is something the group can do like put some pressure on BOA that they need to be accepting to the community and be good, not bad neighbors. Perhaps send them… Continue