Area E-13 Detective Division has noticed a pattern in recent residential breaking and entering in the Paul Gore Street area. Two suspects have rung doorbells and have made up names when someone has answered and then walked away. This is a common method to determine if anyone is home before forcing a door open. Unfortunately, no one called 911 when this occurred. Most residential breaks occur during the day when residents are away from home. Call 911 to report this or any other type of… Continue

I just read in the paper that the State Department won't allow the 9 year old daughter of Surendra Dangol to attend her father's funeral becasue they were afraid that if she were allowed to come with her mother the family would try to stay in the U.S. This is an outrage.
I'm not sure what to do about this, but my first thought is to call the State Department. The phone number is 202-647-4000 . I encourage anyone who reads this to make the call and complain that the daughter should be able… Continue

We hope that the release of the surveillance video will help us to get the information that we need to identify and apprehend the very dangerous individual who committed this senseless and horrific crime. As you will see in the video, Mr. Dangol completely complied and did everything right in this situation.

The suspect car is described as four door white sedan, possibly a Plymouth Acclaim (1986-1992). This car was last seen traveling on Centre Street toward the… Continue

As noted in today's Globe, friends and family of Surendra Dangol, the murder victim of the Tedeschi hold-up, have put together some funds to help pay for the funeral expenses and otherwise of Mr. Dangol. I believe that Citizens Bank has a fund set up at the local JP branch on Centre Street (as noted in the article), but you can also donate through the Greater Boston Nepalese Community website at http://www.gbnc.org/.…


The Boston Police Department continues to ask for the public’s assistance to identify the suspect and suspect vehicle wanted in connection with the homicide that occurred in Jamaica Plain on Saturday December 26, 2009. Police have identified the victim as…


Business owners and customers yesterday mourned the death of convenience store clerk Surendra Dangoi, identified as the victim of a weekend shooting in Jamaica Plain. It ws 3pm in the afternoon!!!!!!!!!!

I honestly no longer feel safe living in JP. What can be done to stop the increasein violence?

As coordinator of Community Serving’s first annual Farmers’ Market, I want to thank all the wonderful people that contributed to our success this year. We were so pleased to work with Millbrook Farm out of Concord, Silverbrook Farm from Dartmouth, Big Sky Bakery out of Newton, Earthworks Boston, The Greenest Bean out of Bedford, Organic Renaissance out of Lexington, Jamaica Plain’s very own Farm Stand Fine Art & Jewelry, and all the volunteers who helped setup the market, tear it down, and… Continue

Two 18 year olds and one 16 year old were arrested for attempting to rob a female resident of Jamaica Plain. Victim was walking on Boylston street towards Germania Street when the suspects attacked her. At this time an unknown male in a black car stopped and yelled at the suspects causing them to flee the scene. Officers from E-13 located the suspects in the area of Dimock/Columbus. The victim positively ID'd the three suspects. The suspects are from Jamaica Plain, Roxbury and Brighton. Time of… Continue

***During the month of November there were 53 cars broken into. This is a partial list of common items being stolen. 15 GPS, 6 Laptops, 6 Audio/Speaker Equip, 8 other electronics such as cell phones, cameras, $1,000 cash, other currency and misc. items. Needless to say, do not leave valuables in your car and lock your car doors.

Most cars are broken into during the overnight hours.

Beware! Scams through the mail or online!

The below narrative was from a recent police report. There are many variations of this common scam. The FBI has a good website that posts simlar scams. http://www.fbi.gov/cyberinvest/escams.htm

You should always be suspicous of solicitation to online posts or unsolicited mail asking you cash a check and then wire money back.

It's gonna snow - and a bunch too.

Here are some guidelines.

* Move cars from main arterials during snow emergencies. A listing of main arterials can be found at: www.cityofboston.gov/snow/parking/asp. There is also a map on the main page of this site.
* Do not park cars within 20 feet of an… Continue 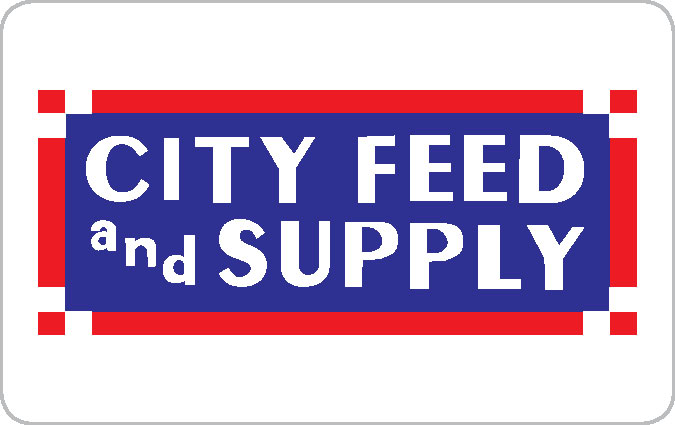 Film Showing at the JP Forum!

Last Event of the Season!!

Get ready to rock with the most entertaining golden oldies you will ever meet in the senior citizen’s choir Young@Heart. With a show only weeks away, they must learn a slate of new songs ranging from James Brown to Coldplay. The chorus’ director leads them through tough rehearsals, proving that rock… Continue

Holiday Tips From the BPD

HOLIDAY TIPS FROM THE BPD
The holiday season is an exciting and busy time for many. The Boston Police would like to take this opportunity to remind individuals to be alert to your surroundings and use common sense. A complete guide to BPD holiday safety tips is also available at this site. Following a few simple safety precautions will ensure that you and yours enjoy a safe and happy holiday season.

• If You Are Traveling•
Get an automatic timer for your lights.
Ask a… Continue

Last night around 7pm a 47 year old female reported that she was robbed of her purse by by two males in their early 20's. She stated to the officers that she spoke with the two suspects for a couple of minutes prior to the robbery. The incident happened on Amory st near Centre st. If you frequent Jackson Square T station then you are most likely familiar with this pathway. I highly recommend that you avoid it at night. It is a desolate area and you travel it at night at great risk.

The Brewery District gets new stripes.

Cartoon of a JP Christmas in the Phoenix 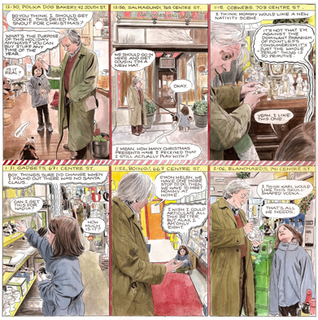 In the early morning (12/4) there were at least 9 car breaks in the Weld Hill area. So far the only items taken from any of the car breaks was change, even though there were GPS and other items in the vehicles. The time of the breaks probably happened after 5 am, this is likely because the sector car that patrols the area (slowly) with its lights off went off on an arrest shortly before 5 am. There has been information received of a man on a bike in the area checking car doors although in these… Continue

This morning, like every morning, I checked the network. What I saw was 10 new members, each of them spammers. They posted blogs to random sites trying to sell us crap.

To help stop this, I changed the settings so each new member will need to be approved. This will take more time, but I think it's worth it to uphold the integrity and relevance of content that is shared here on NFN JP.