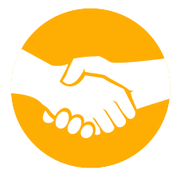 Join us for a screening of “Waiting to Inhale,” an award winning documentary about the science and politics related to medical marijuana reform.

The Massachusetts Patient Advocacy Alliance is working to support safe access to medical marijuana for people suffering from serious and terminal illnesses, when it is recommended by their doctor.