Join us tomorrow night for the Boylston Street Halloween Celebration

We'll start at 5 pm and go until about 9. It's at the intersection of Boylston and Belmore… Continue

On 9/26/09 there was a home invasion on Mark Street. Tomorrow Detectives from E-13 will seek an arrest warrant for a suspect that is already in custody for another robbery that occurred on E-13.

There were two reported car breaks last night on District 13. There was no damage reported to either vehicle and both reported that their GPS was stolen. The locations of the incidents were Lamartine Street and Bourne Street. The streets are opposite ends of Forest Hills.

Last night around 11:42 pm officers from district 13 arrested a 21 year old male for attempted robbery. The suspect was in the process of leaving the scene on a bike. The incident occurred in the Egleston Square area. After the officers stopped the suspect, the suspect heard the description of the another suspect broadcast over the officer's radio and said, "that's one of my boys." With friends like this who needs enemies?

Three cars had their windows broken last night. The incidents occured on Parkton, Halifax, and Olmstead. Only one vehicle had anything taken and that was a laptop. The Morning Watch (midnight shift) will increase patrols in these areas.

Walking to work this morning, there was some madness on Boylston. I walked past a house that had a women hanging out the 2nd floor window to talk to 3 cops who where there. I heard a cop tell some fellow "Keep walking."

As I got nearer the T, I saw a Wonderbread Delivery truck stop and the worker take some stuff into the corner store (on Armory.) The fellow 'that kept walking' came and picked up the pay phone.

While I am crossing, one of the cops rolls… Continue 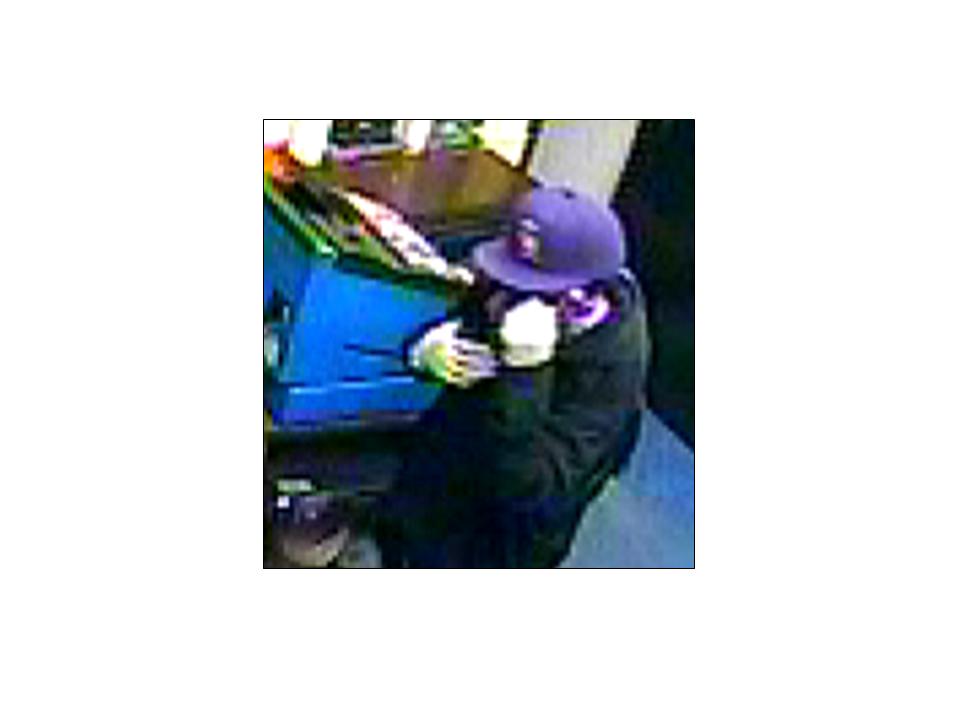 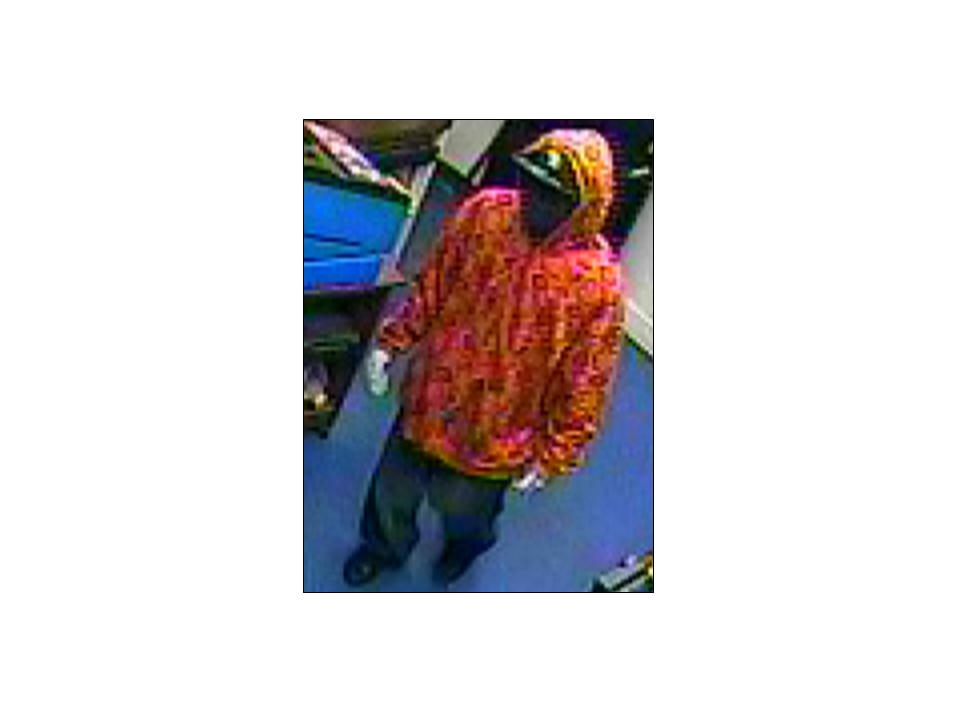 just thought I'd share this tradeshow that is coming to the SWTC. If you're interested in green, sustainable building technologies and some of the new ideas that surround them read more here:

Hello,
My name is Kim Gaddy, I am the Sergeant Detective in District 13. As mentioned in a previous blog by my commander, Captain Greland, we did experience a spree of car window smashings recently. Apparently, committed by the same individual(s). The good news is that while the culprits rummaged extensively through each vehicle, looking for items of value, in only one case was anything taken.

Kudos to all who removed their valuables as we have suggested.

Last night (Thursday 10/22) between 8:30 pm and 7:30 am today (Friday 10/23) person(s) unknown smashed the car windows of 13 motor vehicles. These incidents happened on Robeson, Olmstead and Glenside Avenue. All of the damage was done curbside. Only one vehicle had anything taken. One of the vehicles had a GPS in it but it wasn't taken and as of right now nobody heard anything.

Here’s the link to vote:

To sign up, please join the Launch Planning Group and reply to the greeter or cleaner upper… Continue

On behalf of our board and team, it is my great pleasure to invite you to the Neighbors for Neighbors Boston Kick-off Launch Event with Mayor Thomas. M Menino where we'll be announcing our partnership and the "Neighbor Challenge."

America’s stalwart ﬁghter against corporate abuse will talk about new strategies to build economic justice as well as his new novel, Only the Super-Rich Can Save Us.

In his first work of fiction, Nader tells the story of what would happen if the country’s richest and most powerful decided to act for the common good, challenging corporate… Continue

Below is a list of street robberies in JP for the last two weeks. The 00 Centre St is Centre/Arborway (purses snatching). There have been no new incidents in the Boylston St area.

Did you put your trash out on the usual day this week not realizing that pickup was delayed a day because of the Holiday? Don't be caught out again, check the City website for the holiday schedule for the rest of the year:
http://www.cityofboston.gov/publicworks/sanholidays.asp 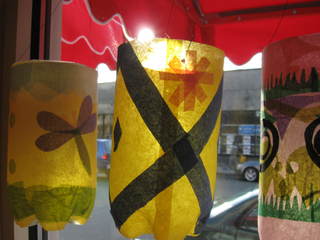 We know you are so excited for the upcoming LANTERN PARADE next Sunday, Oct. 24! We are, too. It's just another one of the wonderful neighborhood events that makes JP so special. You have to hand it to Spontaneous Celebrations!!

City Feed and Supply has ready-made lanterns. Come on by and pick yours up today. All donations will go to Spontaneous Celebrations. Or, if you're more the crafty type you can make your own at these… Continue

Hi folks,
We have a vietnamese student staying with us for a semester, he is pretty isolated and doesn't have a social
network here in Boston, and he is a long way from home. I am trying to find a network of vietnamese students
here in Boston who might be able to show him around, communicate with him in his language, and basically help
him with getting acclimated to Boston comfortably. He isn't a drinker and doesn't do drugs, he is a fastidious student. Any ideas or… Continue

Small dog found in Jamaica Plain about 30 minutes ago on on Paul Gore. Taken to Angel. 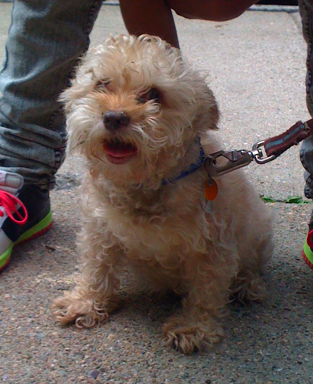 The first two lanes in Boston apparently were from Comm Ave to the BU Bridge , one on the American Legion Hwy (things that make you go hmmmmm) and now it seems there is one that was just finished last night from Forest Hills Station to Roslindale Village. Matty reports the city just painted the new lines last night. In addition, the city has added new bike cages at Forest Hills and Alewife stations.